We carried out tiling at a wholefoods branch in London. This was part of a partnership with Holmes Catering Group. 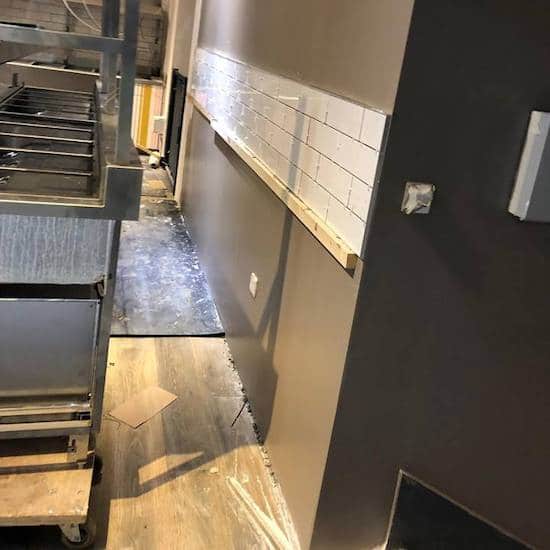 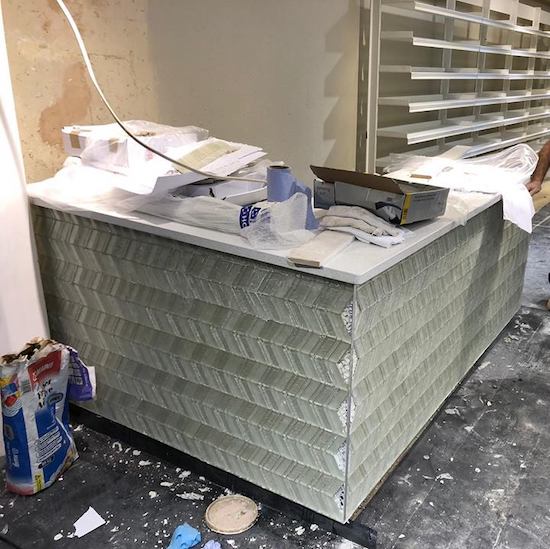 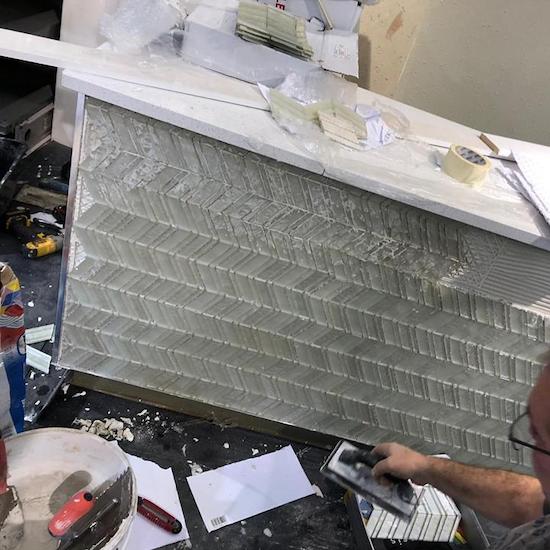 To begin we received & examined all design specs & info from Holmes Catering Group, including measurements, information of tile designs & the specific grouting which was to be used. Once this was established, we began sourcing all the specific tiles, adhesive & grout which were to be used. Once this was achieved, our expert tilers measured & cut the tiles to size, before applying a layer of adhesive to the areas. This was followed by the tiles being applied & allowing the adhesive to dry. Once dried, the grout which was specified by our client was precisely applied. This project was for the tiling of 3 catering units which were to be used in the new Wholefoods Branch in London.

“We’ve worked with several tiling companies across London, and by far The Direct Tiling Group have provided us with the best service. Fast, High-Quality & Achieved a perfect finish.