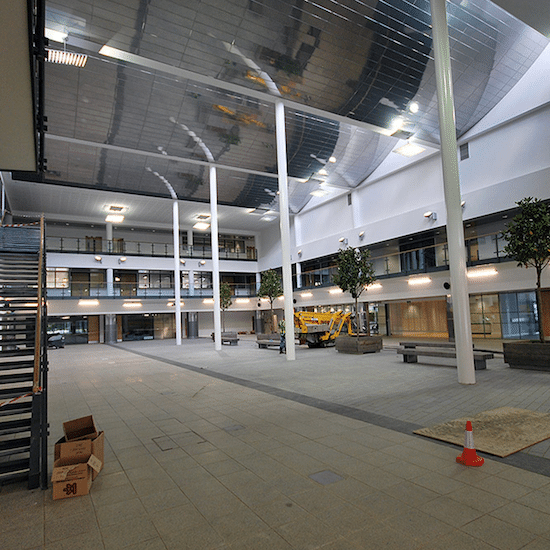 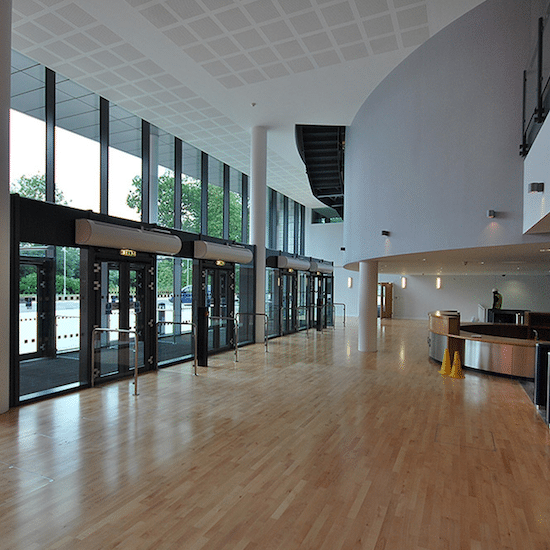 To begin, we established both the design ideas & the timeframes in which we’d be tiling. In order to prevent disruption to the college, these works were carried out over the Easter Holiday period. Once this was acquired, we began sourcing all the tiles/flooring necessary for this project. Once this was completed, our team began protecting all furniture in the college’s areas which were to be worked on. Once protected, our tiling team began by measuring & cutting the tiles to the appropriate size before laying a layer of adhesive (which was allowed to dry, before applying an additional layer) allowing the tiles to be laid. Once laid, this was left to dry before being expertly applied with grout.

To complete the wall tiling throughout the bathrooms a similar process was used.

14 DAYS. Carried out over the Easter holiday period.

“Amazing. Having used the services of several tilers over the years, we can undoubtedly say that The Direct Tiling Group has provided us with the most complete & high-quality tiling service as of now. We will most certainly be using them again!”